The Stunning Sapphires of Yelton 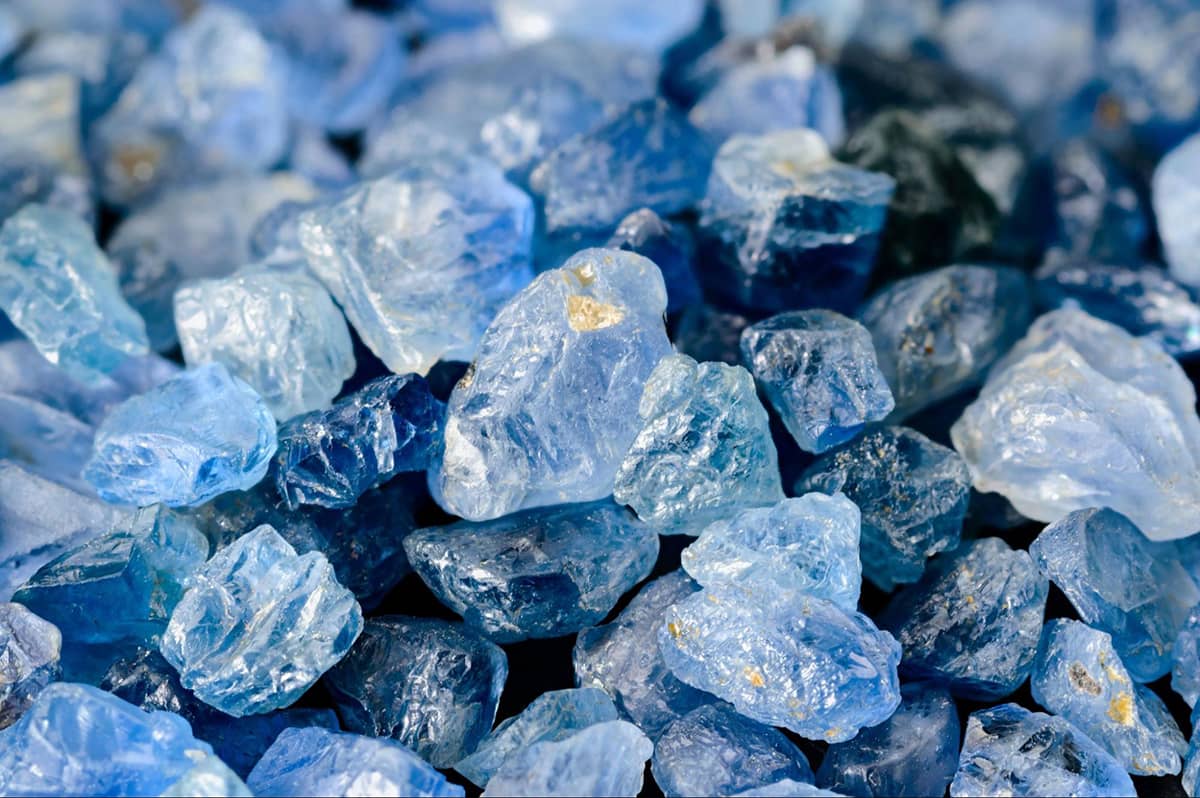 The Season of the Sapphire

Every year when September rolls around, I feel a thrill of excitement. It's not just because fall is coming, with its wonderfully crisp air and the leaves changing. It's because September's birthstone is the glorious sapphire…. MY birthstone!!

I'm obviously a huge fan of sapphires, but I’m not the only one, this enchanting and breathtaking gem has captivated people for centuries. At Yelton Fine Jewelers we have a dazzling collection of sapphire jewelry with a little something for everyone, from bracelets to pendants. In fact, I've gone through our collection and found a few select pieces to share with you. In the process, I also uncovered some fascinating sapphire stories, mostly about other sapphire fans throughout the ages. I'm far from the only one who loves this lustrous blue beauty. Step back in time with me and discover some of the magnificent facets of this stunning stone.

In ancient Greek mythology, Helen of Troy was the beautiful woman whose abduction by Paris of Troy caused the Trojan War. She was said to be the most gorgeous woman in the world. In some stories the key to her allure was an enormous star sapphire.

Sapphires are a powerful stone that set hearts on fire. One of my favorite pieces is the magnificent Hearts on Fire Lorelei Lattice Dia Sapphire Bangle. Its stylish lattice design accents the sapphires beautifully and can be worn dressed up or casually. 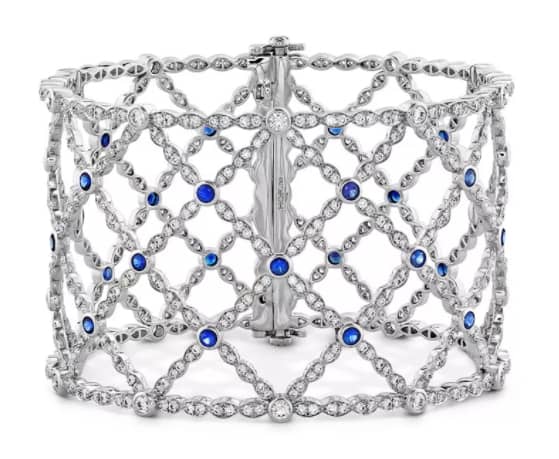 Fit for an Emperor

Shah Jahan was the Mughal Emperor of India from 1628 to 1658. During his reign, the Mughal Empire reached the peak of its cultural glory, including architecture. What does architecture have to do with sapphires, you might ask? Well, Shah Jahan was the man who built the Taj Mahal, to house the tomb of his beloved wife, Mumtaz Mahal. He also commissioned the legendary Peacock Throne, named after two peacocks displayed dancing on its back. The peacock's tales were spread wide and encrusted with blue sapphires and other precious stones.

Fortunately, you don't have to be an Emperor to appreciate this elegant Fana Pear Shape Sapphire and Diamond Pendant. It can come in 14k white gold, yellow gold or rose gold depending on your desire. 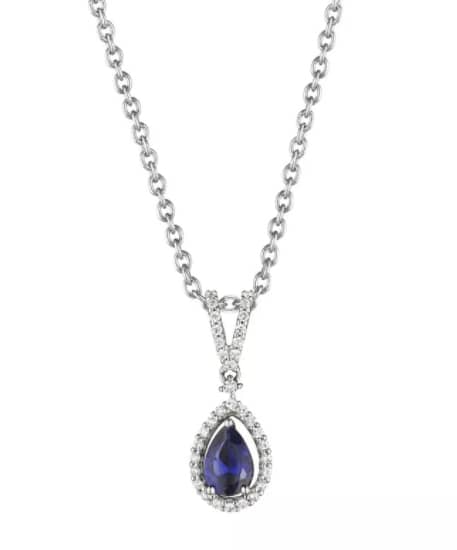 Josephine Bonaparte was the wife of Napoleon Bonaparte and Empress of the French. She also loved her bling. Her husband had a tendency to go and conquer other countries and bring back jewelry he had looted, lavishing it on his wife as gifts. One of Josephine's favorites was a seven-piece jewelry set which had once belonged to Queen Marie Antoinette. It contained about 29 sapphires, many of which were larger than 20 carats!

Being the avid collector she was, Josephine would have adored this brilliant pair of Fana Something Special Sapphire and Diamond Stud Earrings. These exquisite earrings come in 14k white gold, yellow gold and rose gold. 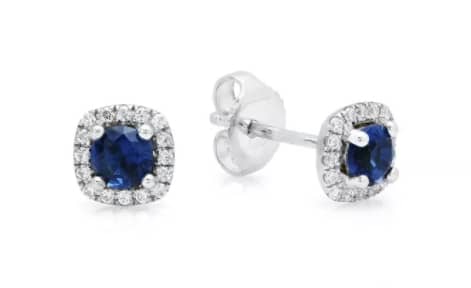 Throughout history, sapphires have symbolized nobility, truth, sincerity and faithfulness. More recently they have become associated with romance and devotion. There is no greater example of this than the splendid sapphire engagement ring that Prince Charles gave to Lady Diana Spencer in 1981. Lady Diana Spencer, better known as Princess Di, captured the hearts of the public. Even after her death she continues to be beloved by people around the world. The sapphire engagement ring was fittingly handed down to her son, Prince William, who used it to propose to his then girlfriend, Kate Middleton, continuing the legacy of the ring's romantic connections. 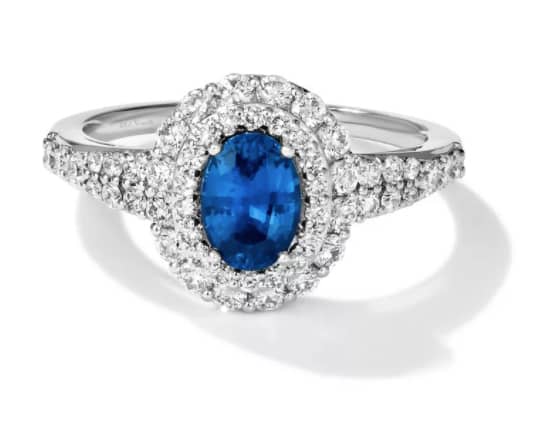 The Stunning Sapphires of Yeltons

Going through our luminous collection of sapphire jewelry and only choosing four pieces was tricky. How could I resist mentioning the resplendent Fana Double Oval Sapphire and Diamond Bracelet or these sensational Fana Glam Galore Dramatic Sapphire and Diamond Leaf Earrings? There are so many pieces and there truly is something for everyone and every occasion. It could be for a September birthday, an anniversary, an engagement or just because. You don't need to travel back in time to appreciate the beauty of a sapphire. Stop by Yelton Fine Jewelers today and have a look for yourself. I'd be happy to walk you through the collection and guide you towards the sapphire piece that will make your heart absolutely sing.